The Jubilee Hall, which houses the market, was built in 1904 and gained Grade 2 listed status in 1980. 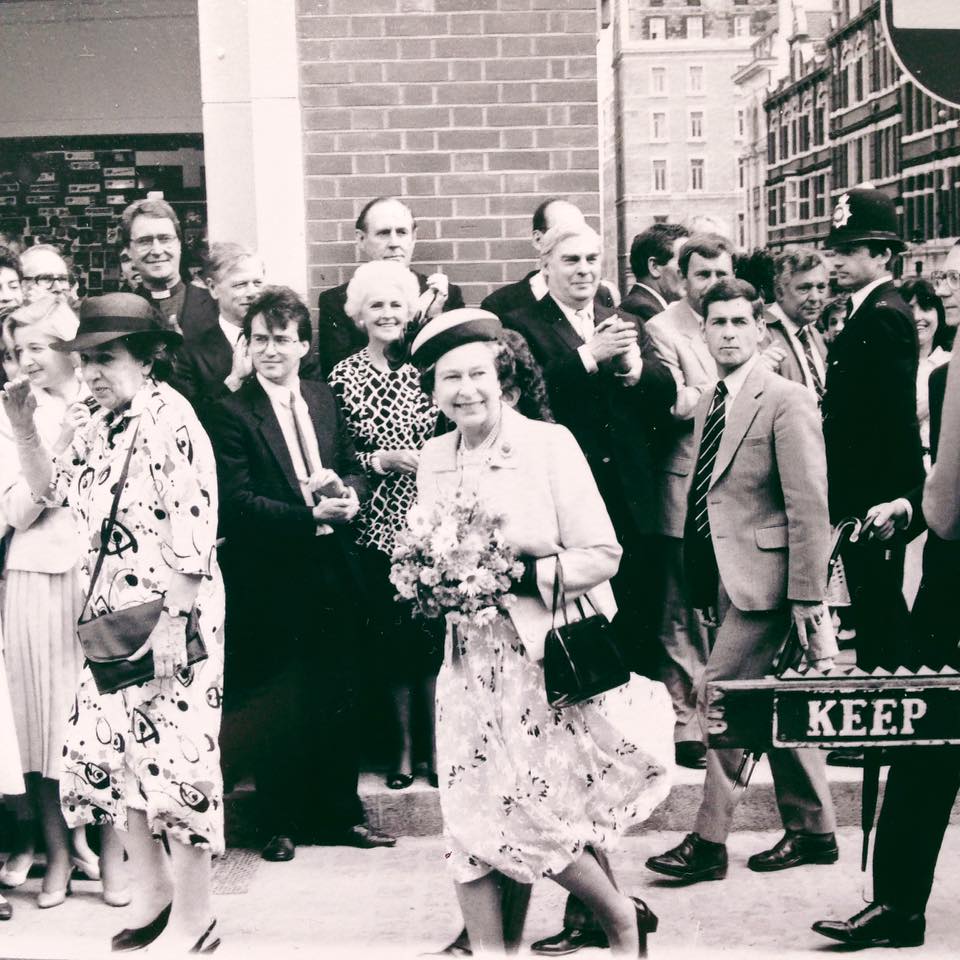 The restoration of the building began in 1985, driven by the former CEO Ray Green. The market was officially opened by the Queen in 1987. The Jubilee Market runs along Tavistock Street which itself was built in three sections and is named after the, then, landlord, the Duke of Bedford, Marquis of Tavistock. 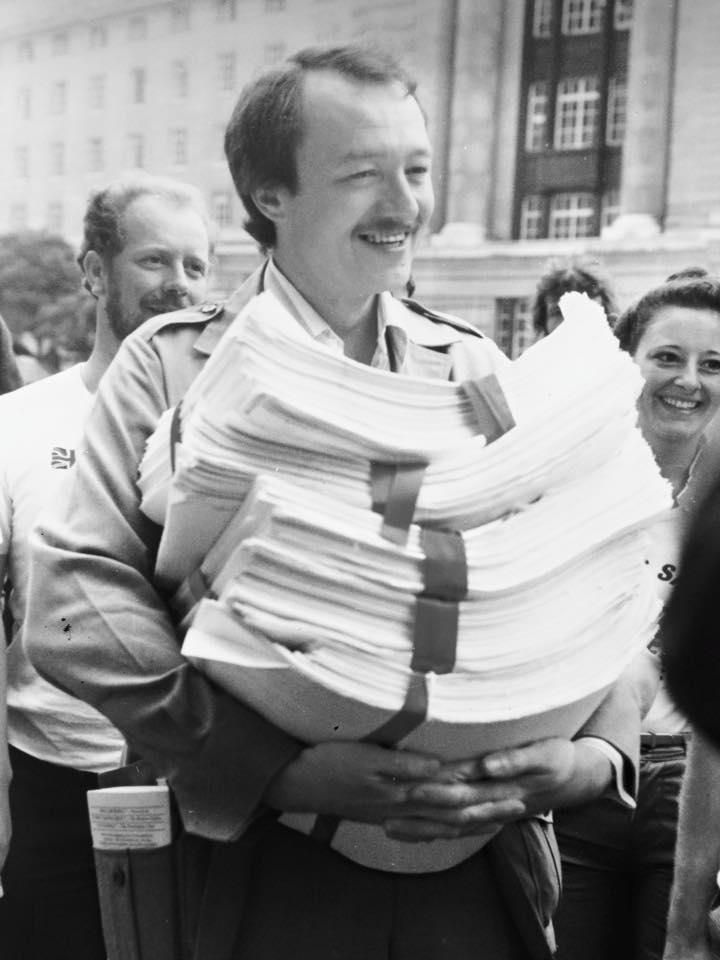 The Jubilee Market area is steeped in history with the novelist Thomas De Quincey lodging and writing here, goods used to be delivered on ponies direct from the docks to the loading bays which can still be seen, and the first mention of a Punch and Judy show in Britain was recorded, here, by diarist Samuel Pepys, who saw such a show in the square in May 1662. 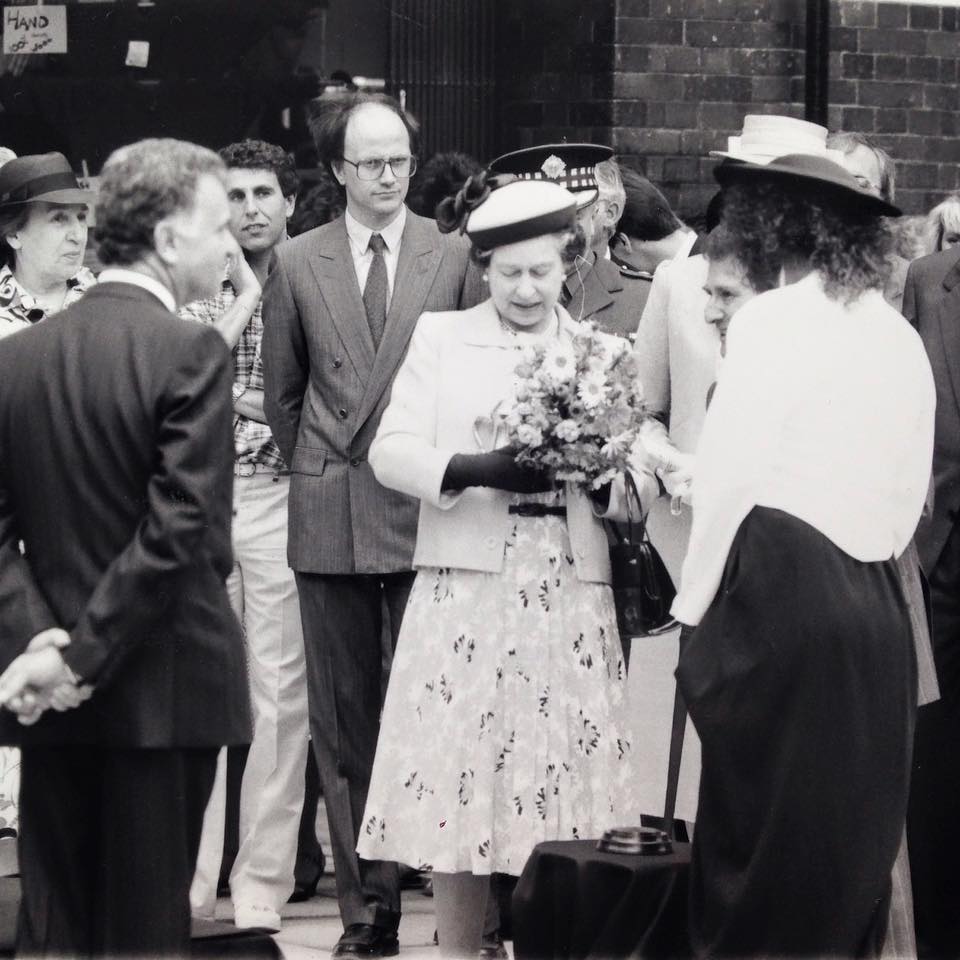 Nowadays, the market has a wide variety of eclectic arts and crafts stalls, from jewellery and clothing to antiques and general market items spread over three different markets during the week. 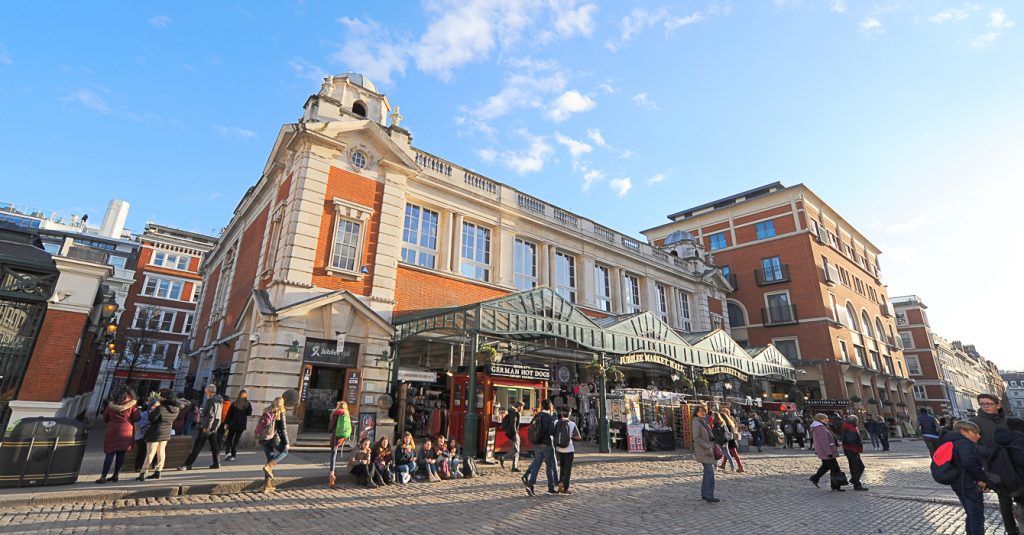 With a wide choice of food outlets, you can enjoy your trip to Jubilee market with choices from traditional English breakfast served all day, German hot dogs, smoothies, ice cream and a superb Italian Restaurant!

Fully serviced with banks and bureau de change, the market can cater for your tourist visits and acts as a central point to visit other London attractions including the world famous Covent Garden Royal Opera House, the London Eye and Nelson’s Column in Trafalgar Square.

Jubilee Market is instantly recognisable with its exciting atmosphere, flags and brass Jubilee Hall Market signage. From the moment you arrive, you are caught up in the hustle and bustle of such diverse products from all across the UK.

It’s an experience you can’t afford to miss when you visit London!

We use cookies to ensure that we give you the best experience on our website. If you continue to use this site we will assume that you are happy with it.OkRead more